KMC and Nepali Army had signed a memorandum of understanding on December 18 for operating this service. As per the agreement, KMC will provide Rs 30 million to Nepal Army for managing the hemodialysis machine, the physical facilities and human resources needed for the service. On the occasion, Mayor Shakya said promotional health programme has been pursued together with treatment system as per the public health policy and plan with the starting of the service.

He added that KMC has also collaborated with Nepal Ambulance Service for providing immediate primary and emergency services to the patients in ambulance. “We have been continuously providing assistance in works of humanitarian services as well together with management of urban infrastructure development and heritage conservation. We have partnered with hospitals with the goal of providing accessible and affordable health services to the helpless and needy people,” Mayor Shakya said.

Together with hemodialysis service, services like OPD service and emergency services would be expanded for senior citizens of KMC from the Birendra Hospital in accordance with the agreement. Hemodialysis service would be provided in the initial stage on the recommendation of the KMC’s related ward and the Public Health Division.

The KMC ward would recommend a certain person that he/she belongs to the needy category while the Division would recommend that the person needs the related medical service. Initially, hemodialysis service would be provided to nine to 12 needy people in two shifts utilizing the means and resources of the hospital itself until arrangements were made for additional equipments and human resources. The services would be expanded gradually with the addition of equipment and human resources. 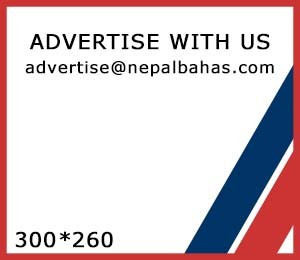